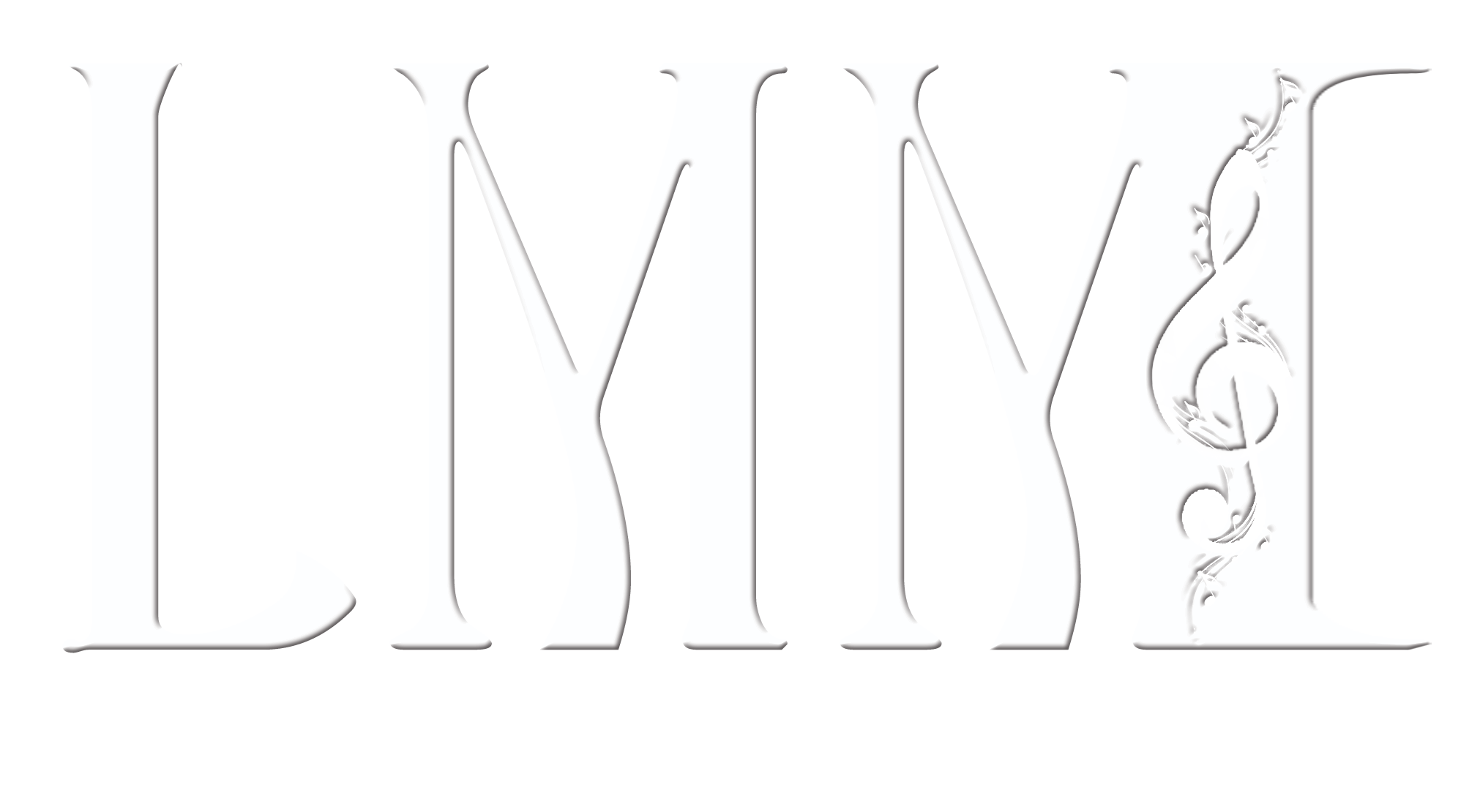 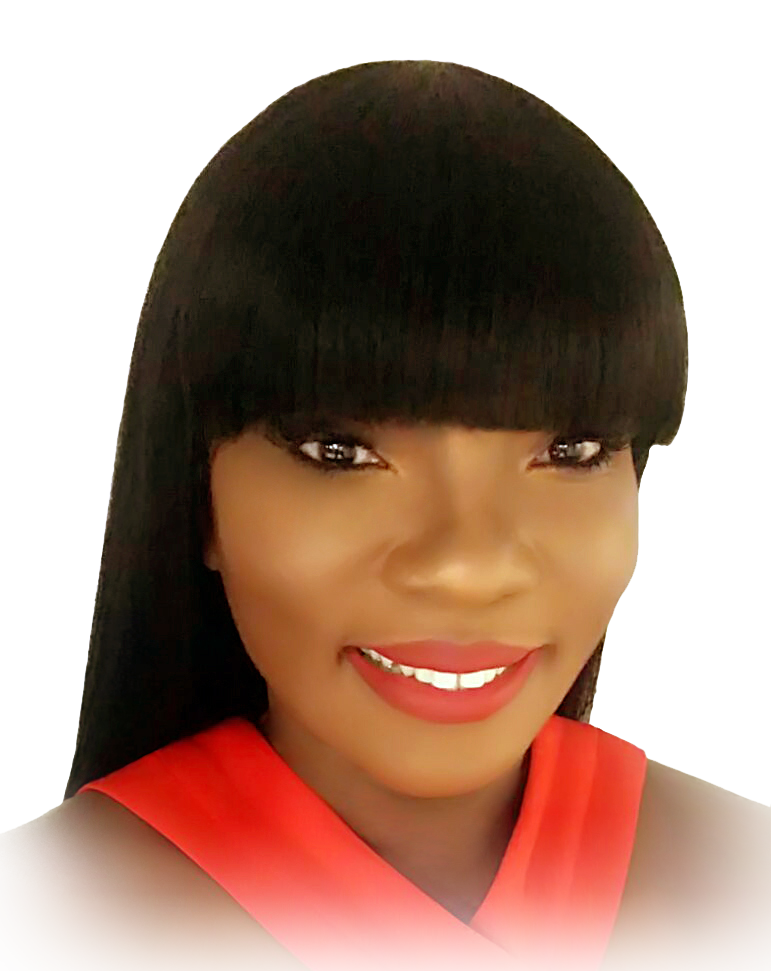 Latoya Mullings is a Canadian Artist who is based in Toronto. This dynamic and prolific singer, has been recently nominated for GMA/Covenant Awards 2019, in the category, “Female Vocalist of the Year.”  She was born in the picturesque, breezy parish of St Elizabeth, Jamaica.  Hailing from a musical family, she was exposed to music from the age of four. Latoya has received the opportunity to perform at prestigious events such as opening for Singer and Actress Brandy at the Black Diamond Ball in Toronto 2017.  She also graced the stage at the 2016 International Women Achiever’s Awards, as well as opening the 34th Annual Black Business Professional Association Harry Jerome Awards 2016, with her melodious rendition of the Canadian Anthem & the Black National Anthem. This songbird has been recognized for her participation in the community with the Certificate of the Honorable Jean Augustine Legacy Service Award in July 2015 for outstanding community participation, celebrating Black-African Canadian professionals for their professional services; Certificate of Appreciation from the City of Toronto, Frances Nunziata, Councilor, York South Weston, for demonstrating dedication to the community & neighborhood. Through her participation in Youth Day Toronto 2016, she secured a record deal with Akashic Rekords , which included a world-wide digital release of an original single with distribution through The ILS Group/Universal Music Group.   Her first Gospel Single, “Take this Cross” is available on all retail platforms world-wide that are covered by Universal, such as Google Play, Spotify, Apple Music, iTunes, Amazon.  Her latest Gospel Single, “One Foot” is also available through the same medium. Latoya likes listening to great singers such as Yolanda Adams, Shirley Caesar, Bob Marley and Whitney Houston just to name a few. When she sings, it is her prayer that God will keep her humble, as he uses her to touch others through that which he has blessed her with, a musical gift to touch lives She’s in demand to perform at various events across Canada and overseas and can be contacted through her website at www.latoyamullingsmusic.ca. 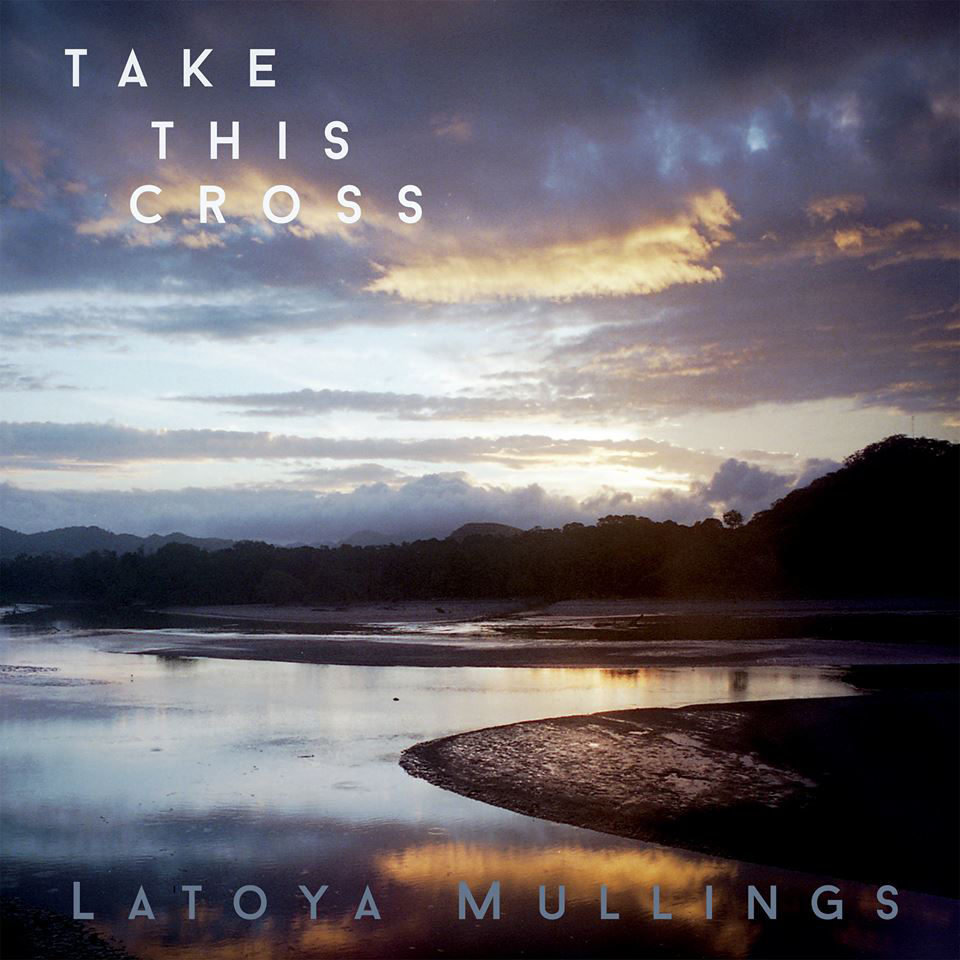 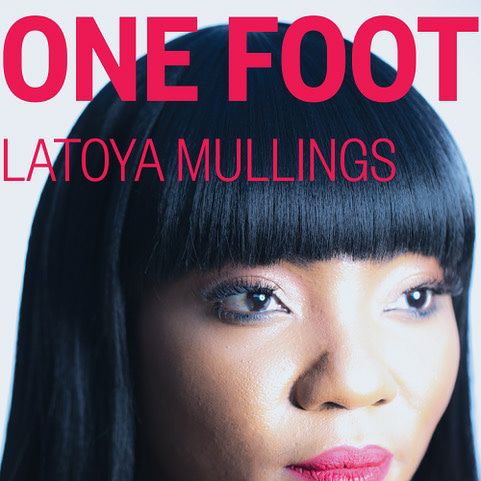 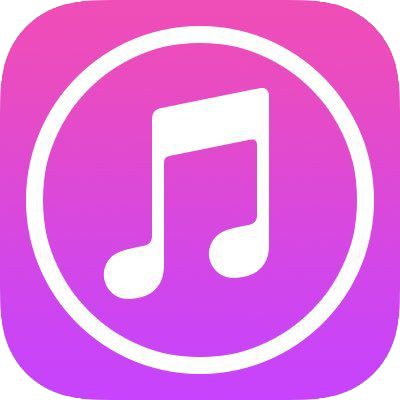 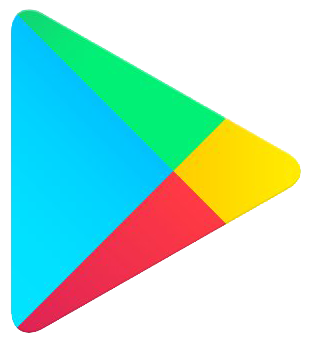 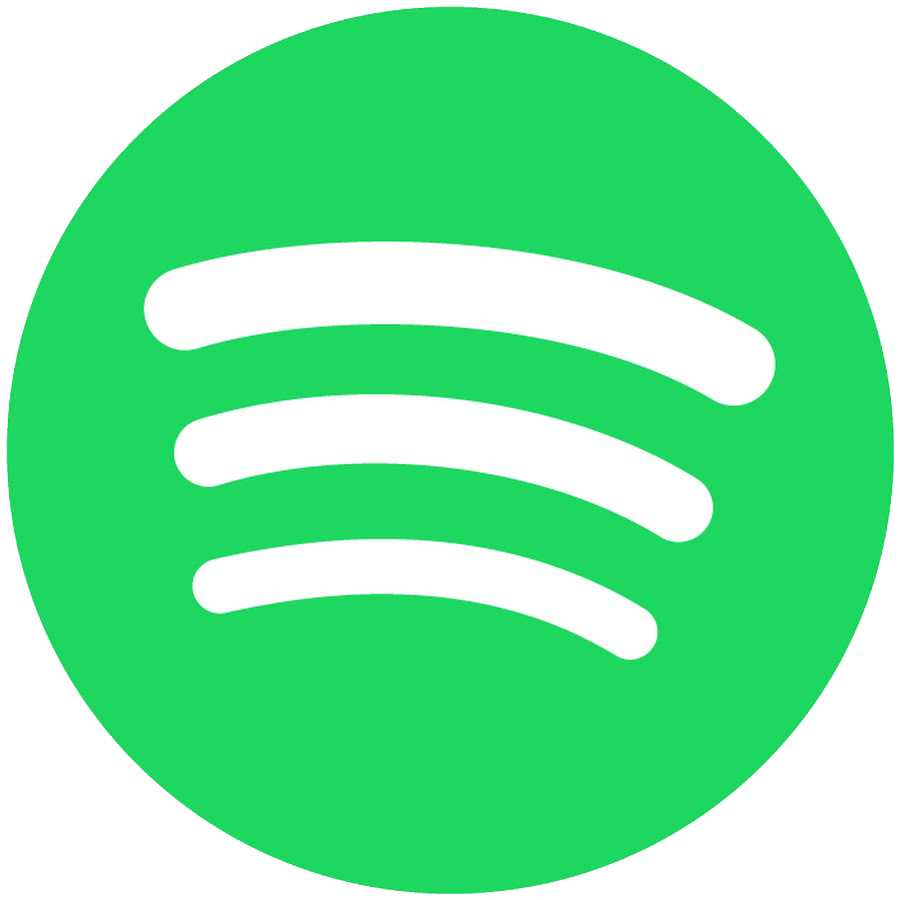 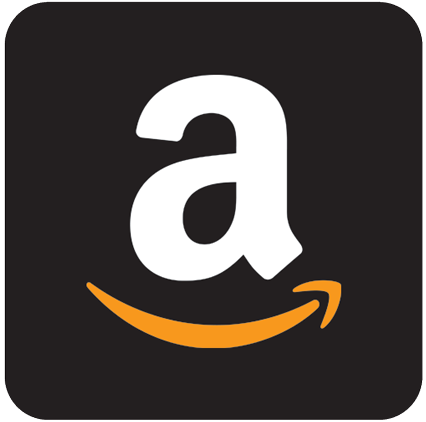